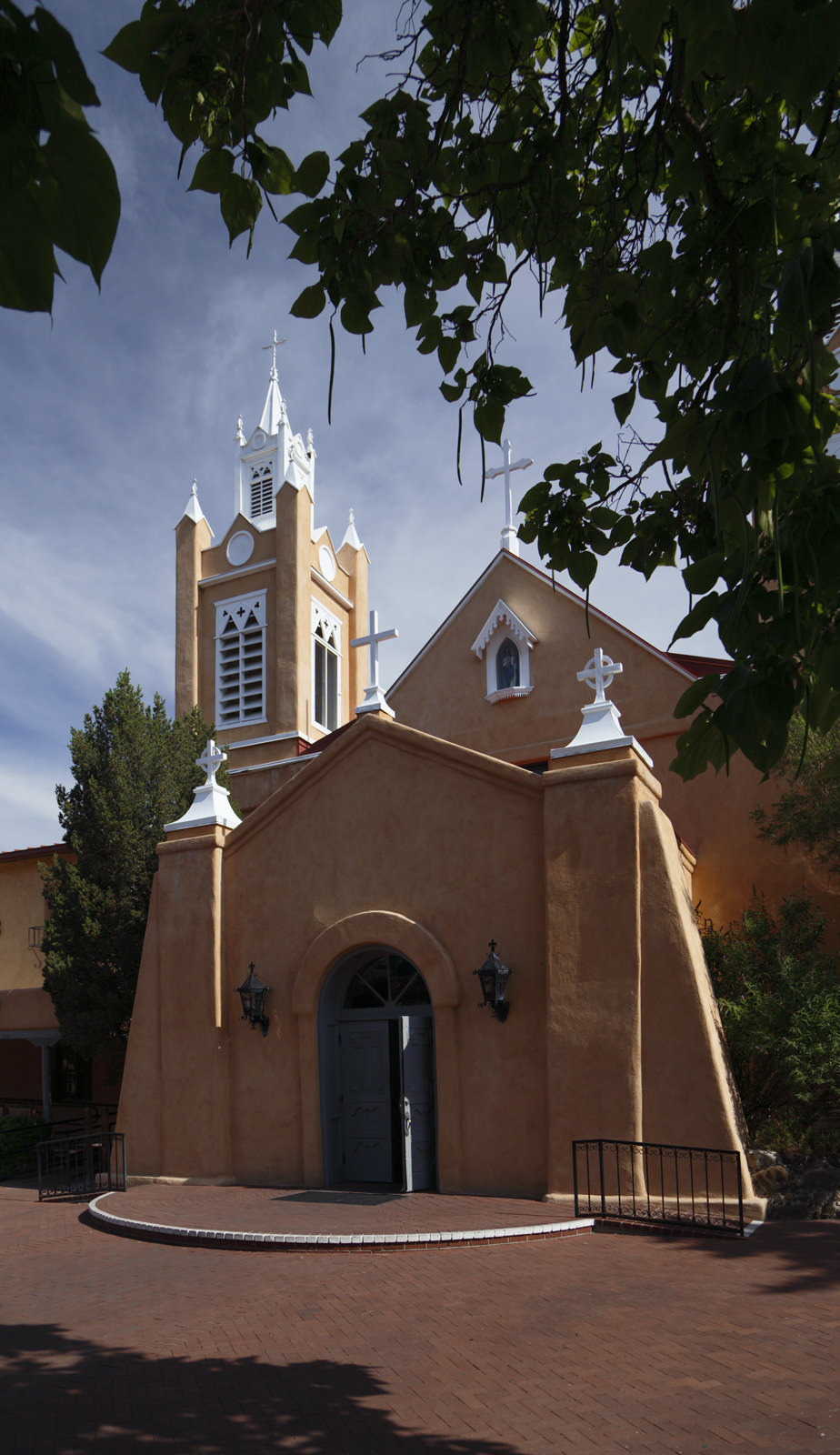 Front Fascade The arched platformed entry and door along with buttressed adobe columns that echo the steeple cross present an inviting gateway into the sancturary.

For more than 300 years, San Felipe de Neri Parish has been the spiritual heart of Albuquerque, New Mexico. That heart is still beating strong, offering liturgical, pastoral, and educational services to parishioners and visitors. 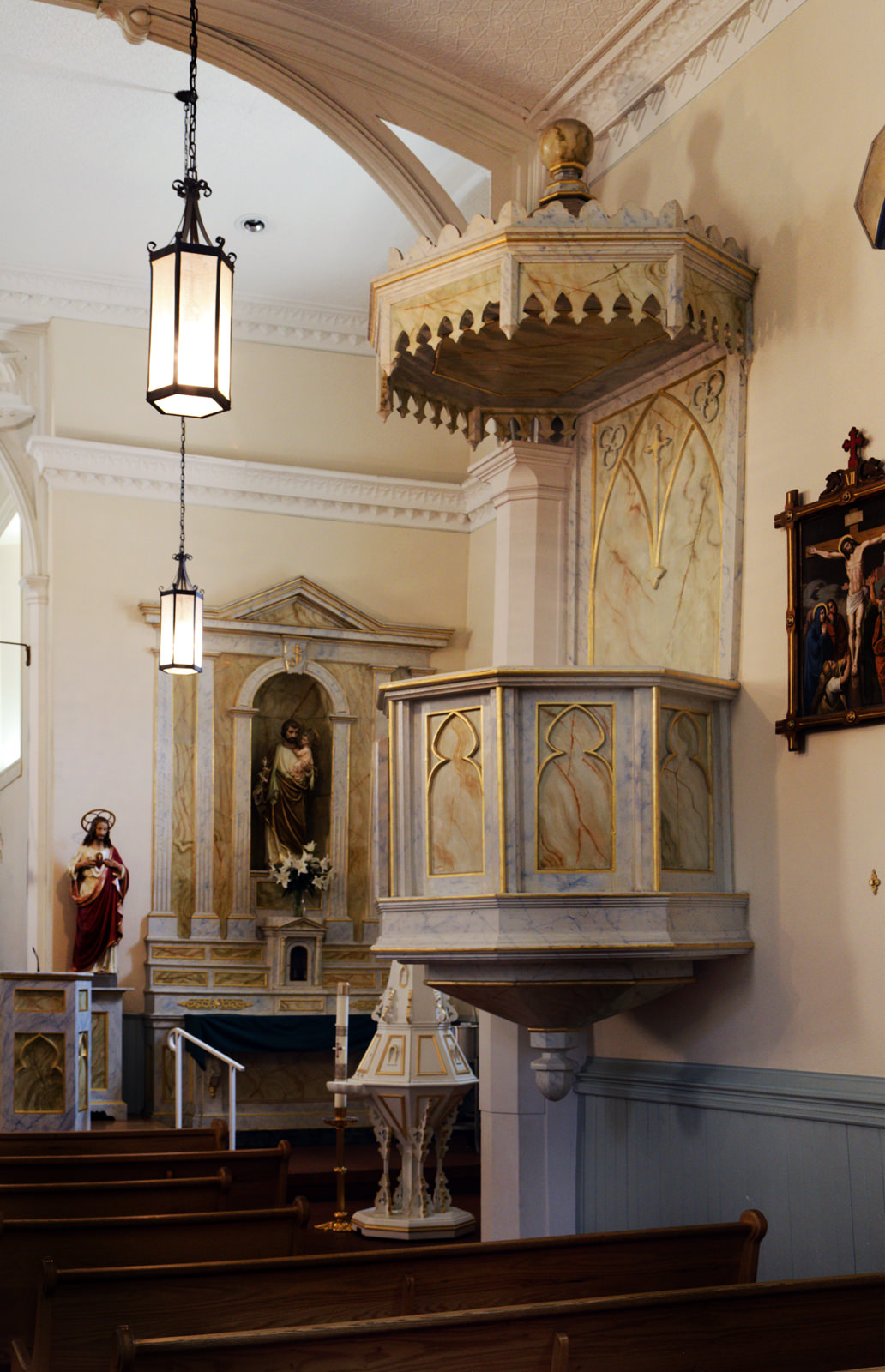 The present church building, constructed in 1793, is listed on the National Register of Historic Places. Our community worships in this "Crown Jewel" of New Mexico each day and invites visitors to join us, especially in the celebration of the Mass. 1 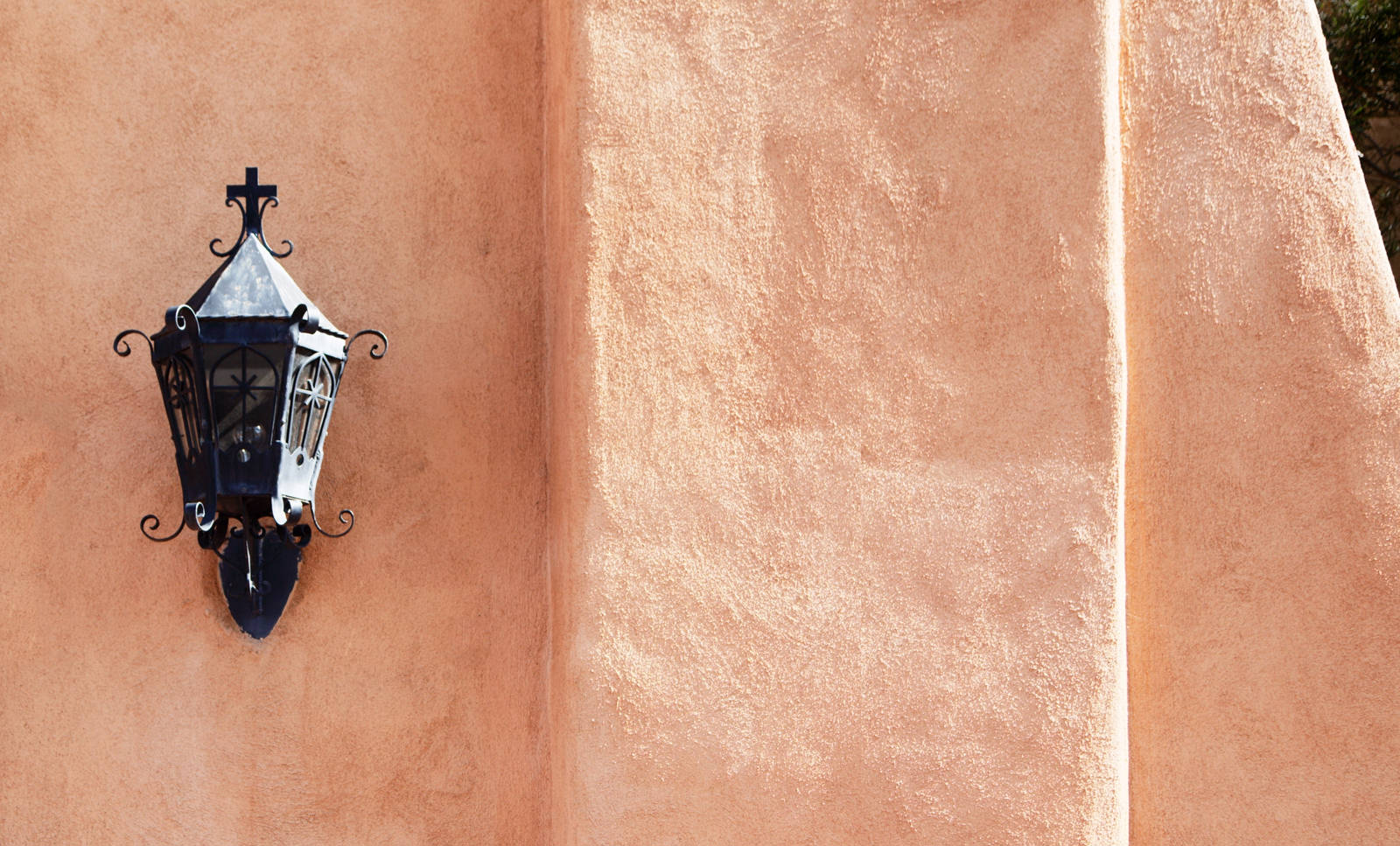 San Felipe de Neri Church is a historic Catholic church located on the north side of Old Town Plaza in Albuquerque, New Mexico. Built in 1793, it is one of the oldest surviving buildings in the city. Originally, Don Francisco Cuervo y Valdez named the church San Francisco Xavier, after the Viceroy of New Spain. Shortly afterward, The Duke of Albuquerque changed the name to San Felipe, after the King Philip of Spain.

San Felipe de Neri was established in 1706 under the direction of Fray Manuel Moreno and initially stood to the northwest of the Plaza. The original building was completed in 1719. The original church building collapsed in 1792 after a heavy rain and was replaced by the current structure the following year. The towers were added in 1861, a parish school was constructed in 1878, and a convent for the Sisters of Charity was built on the west side of the church in 1881. Today the church complex is undergoing extensive renovations inside and out. 2 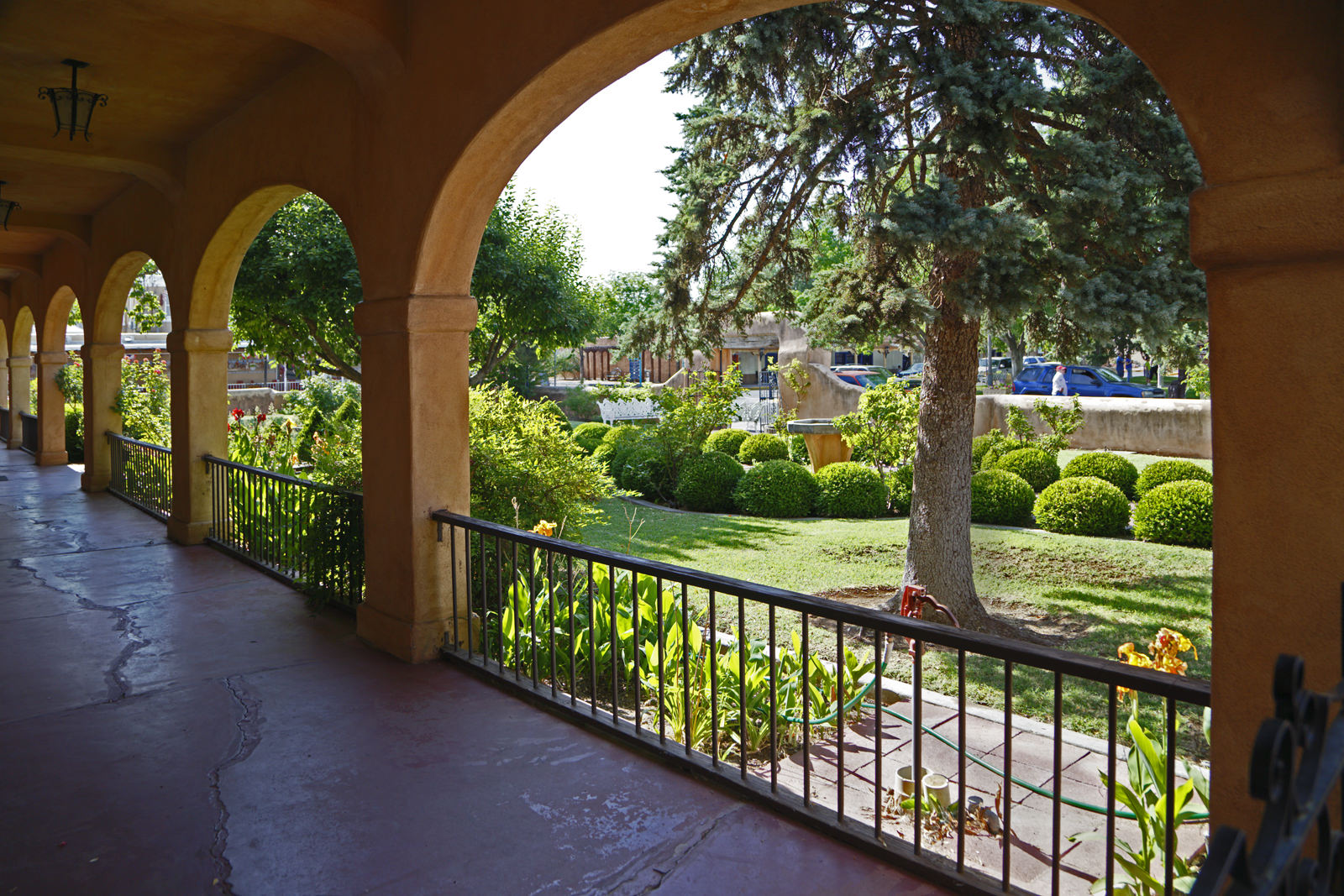 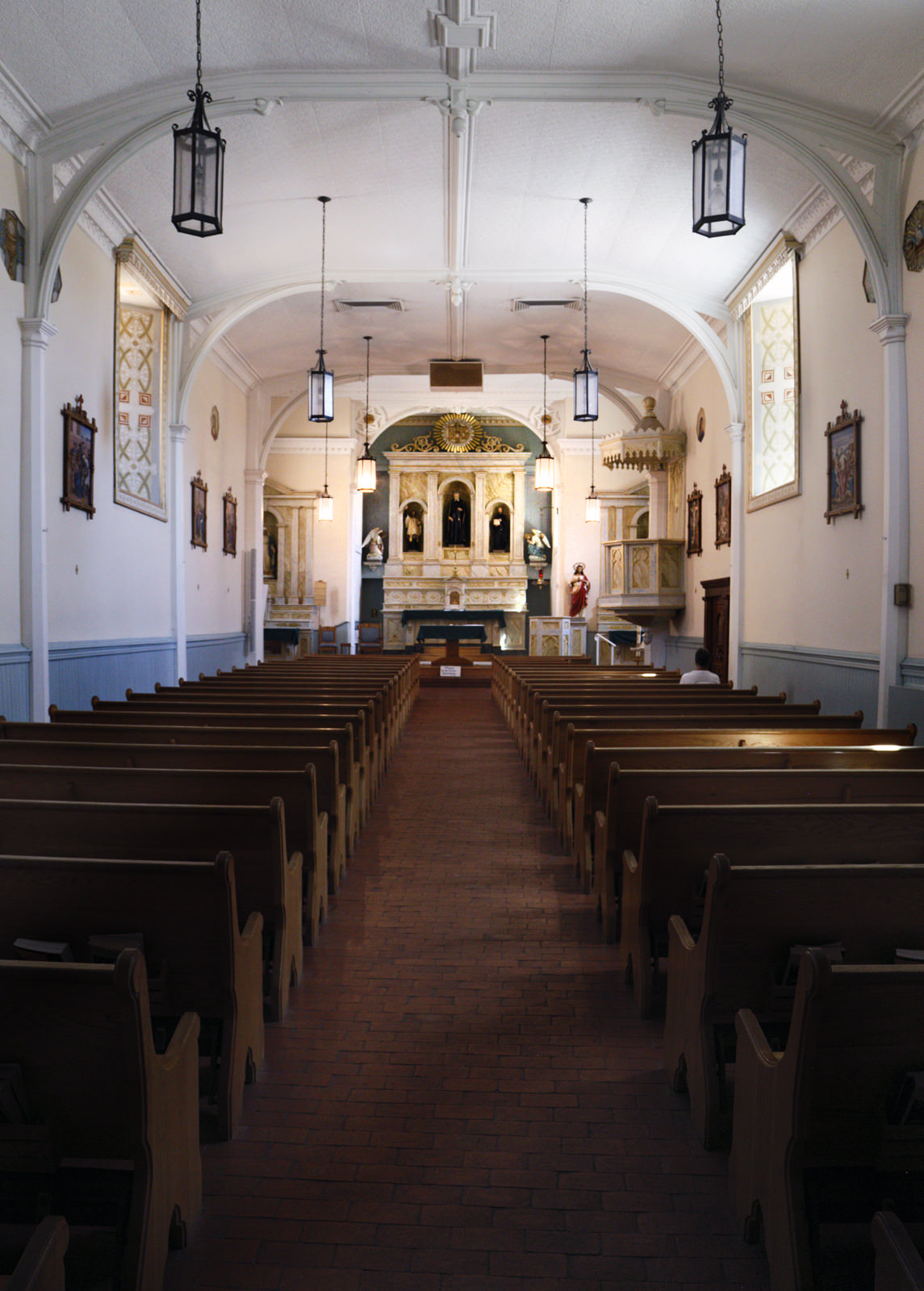 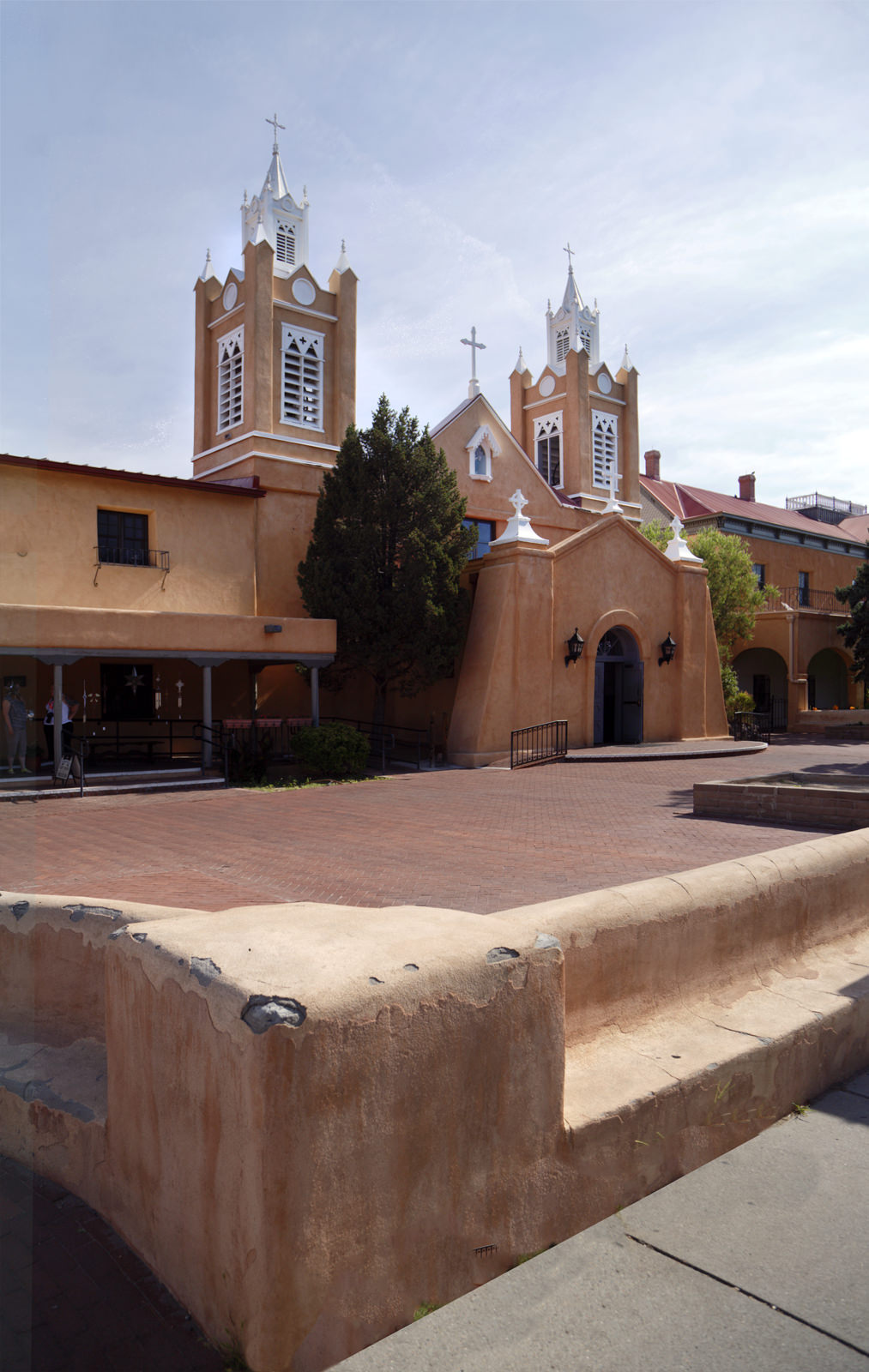 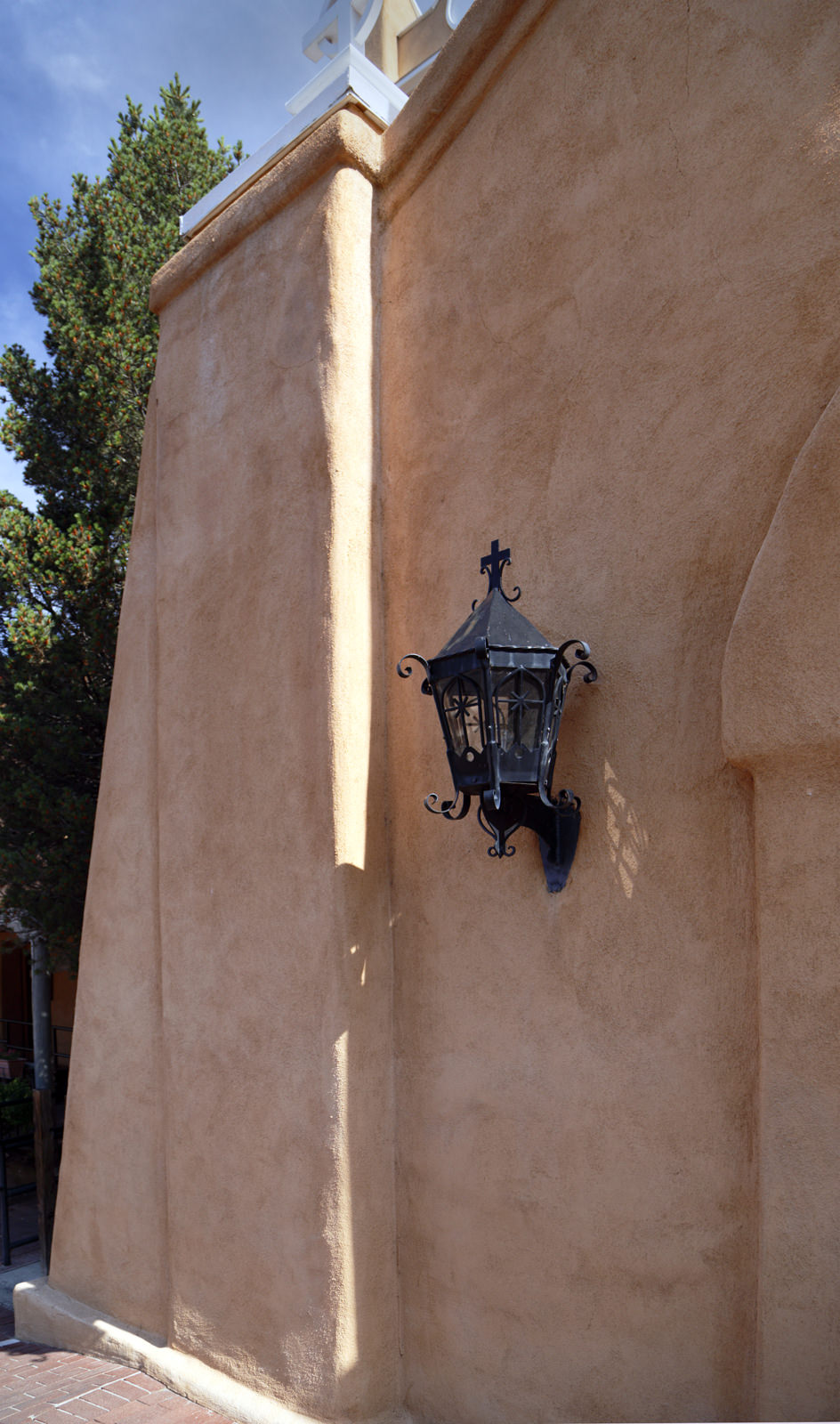 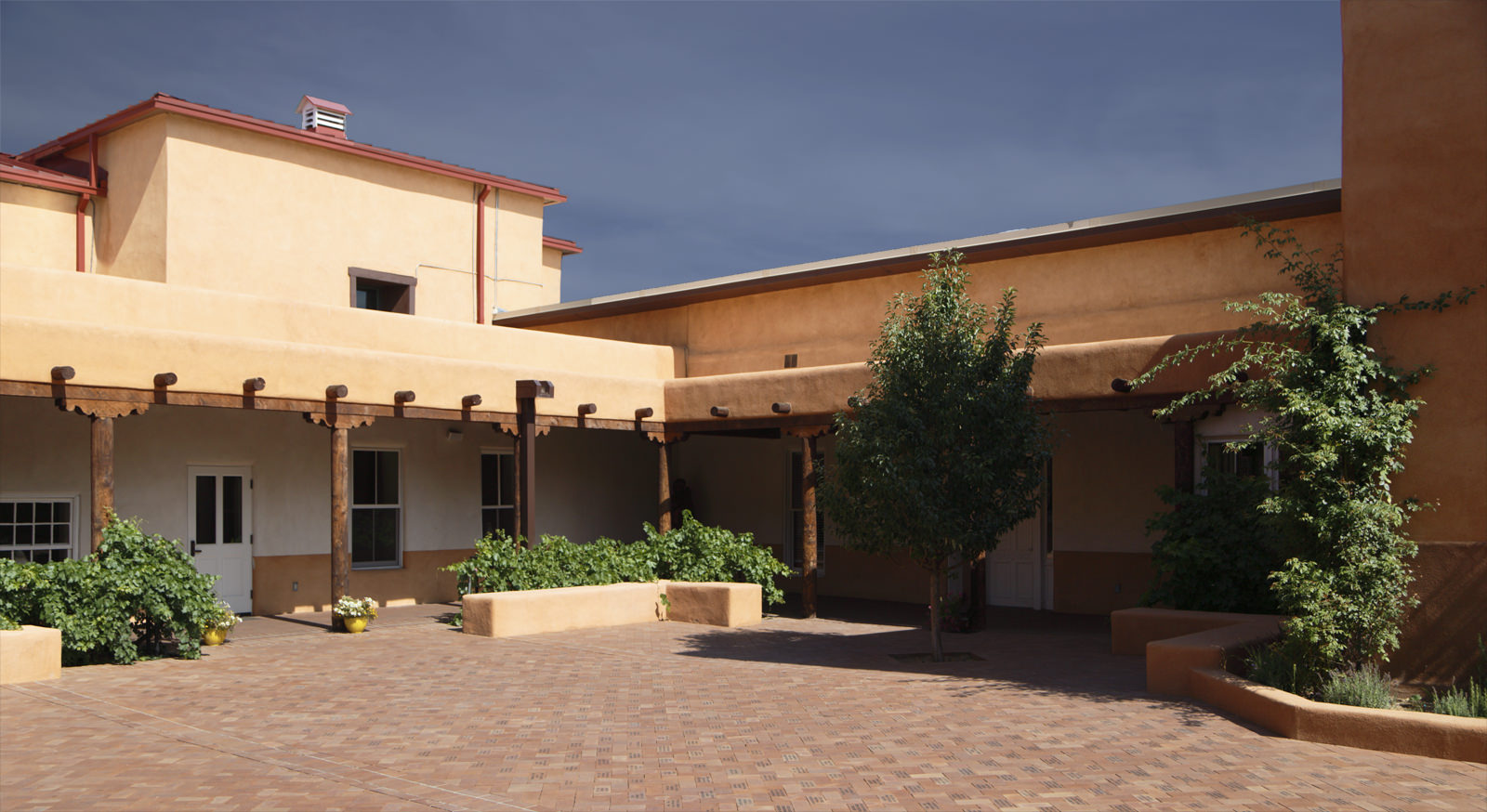 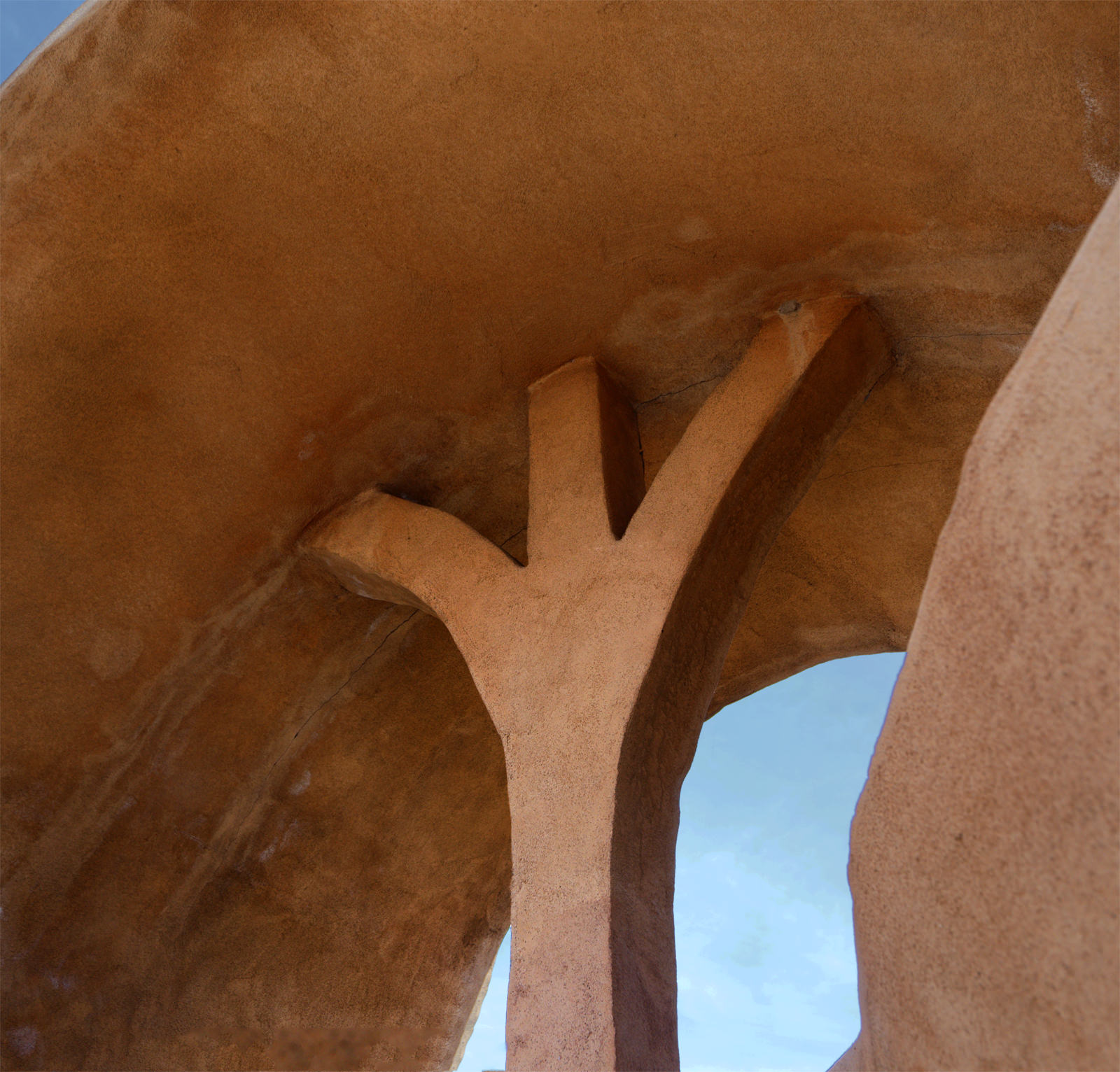 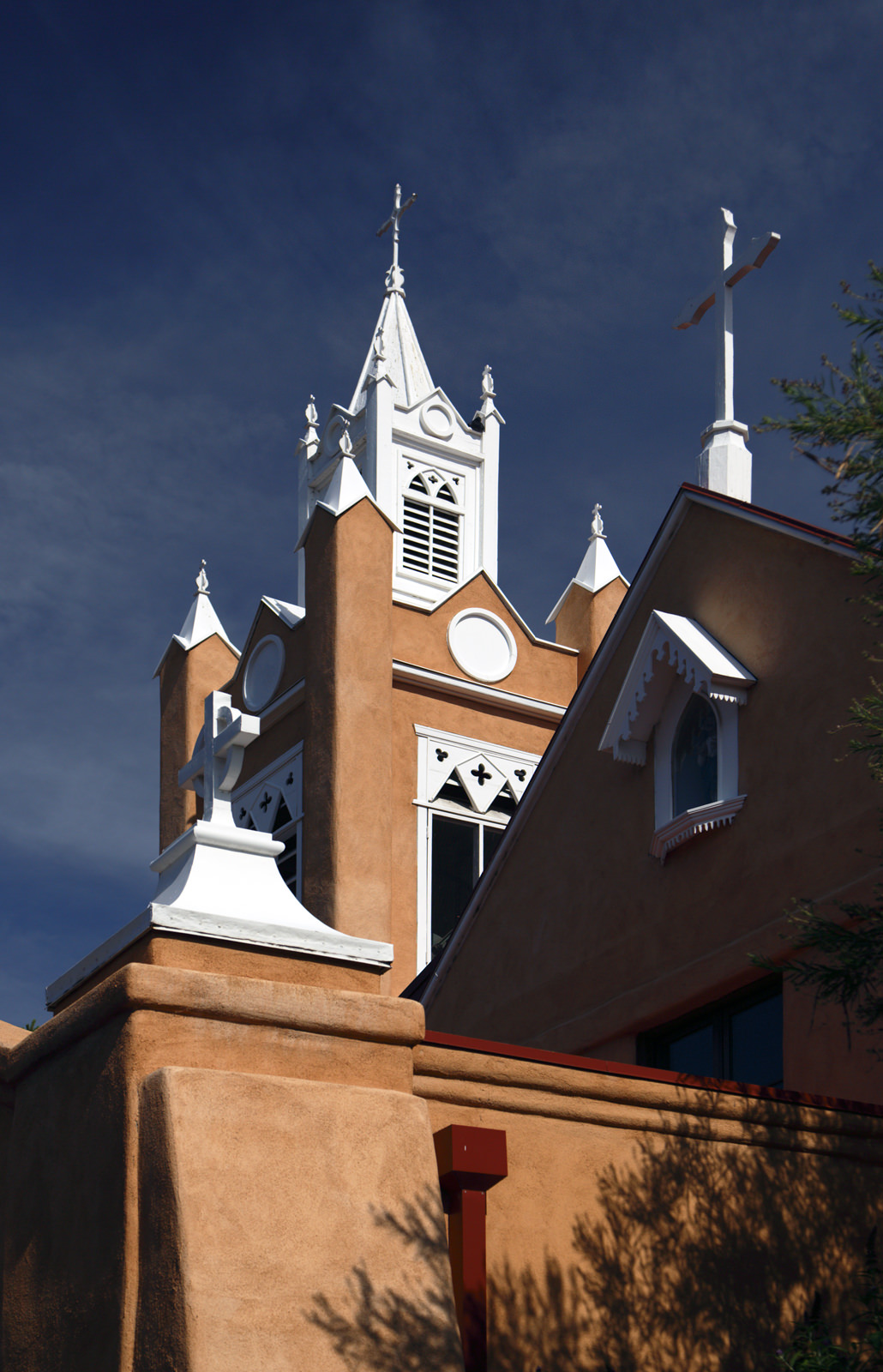 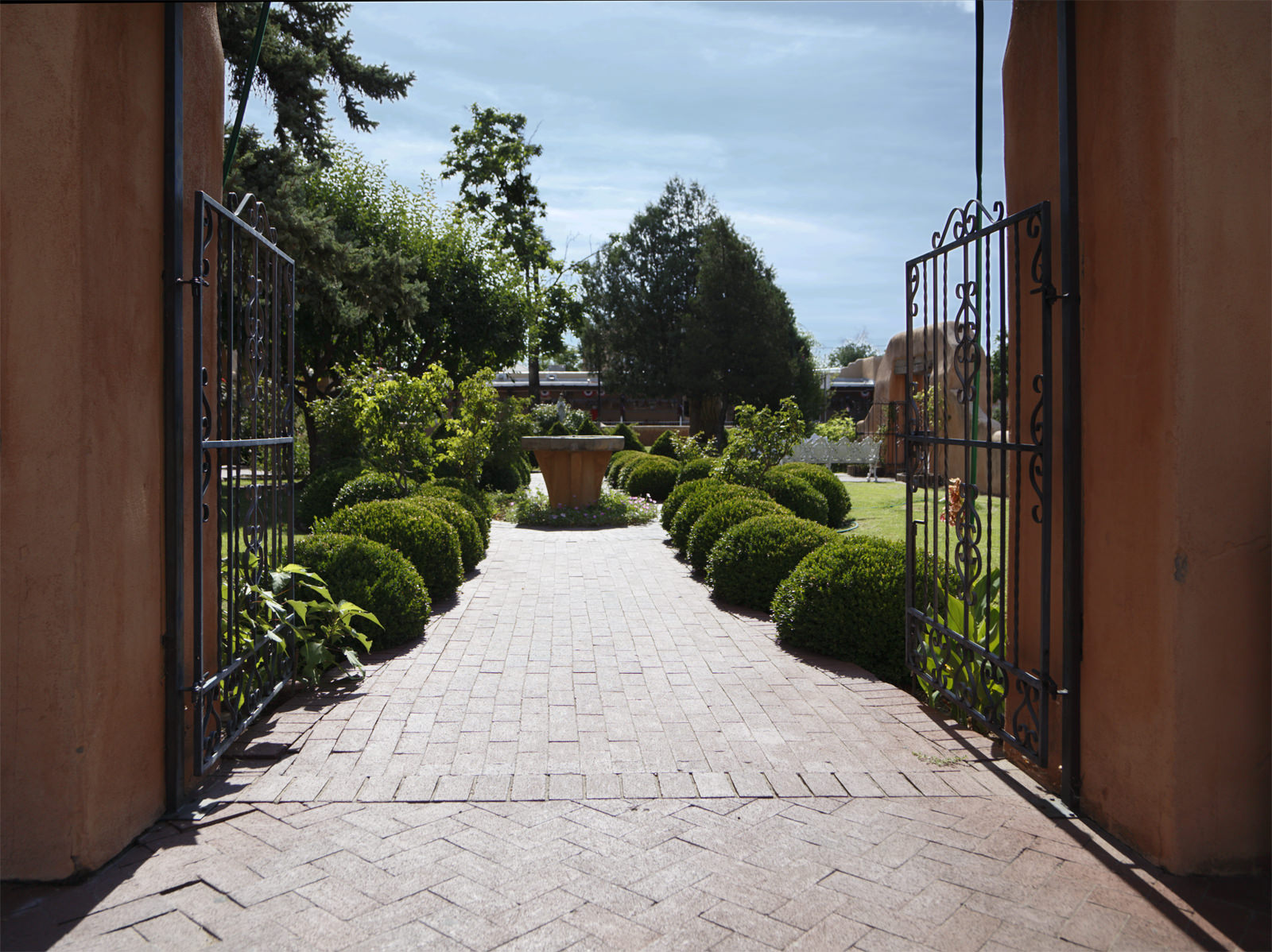 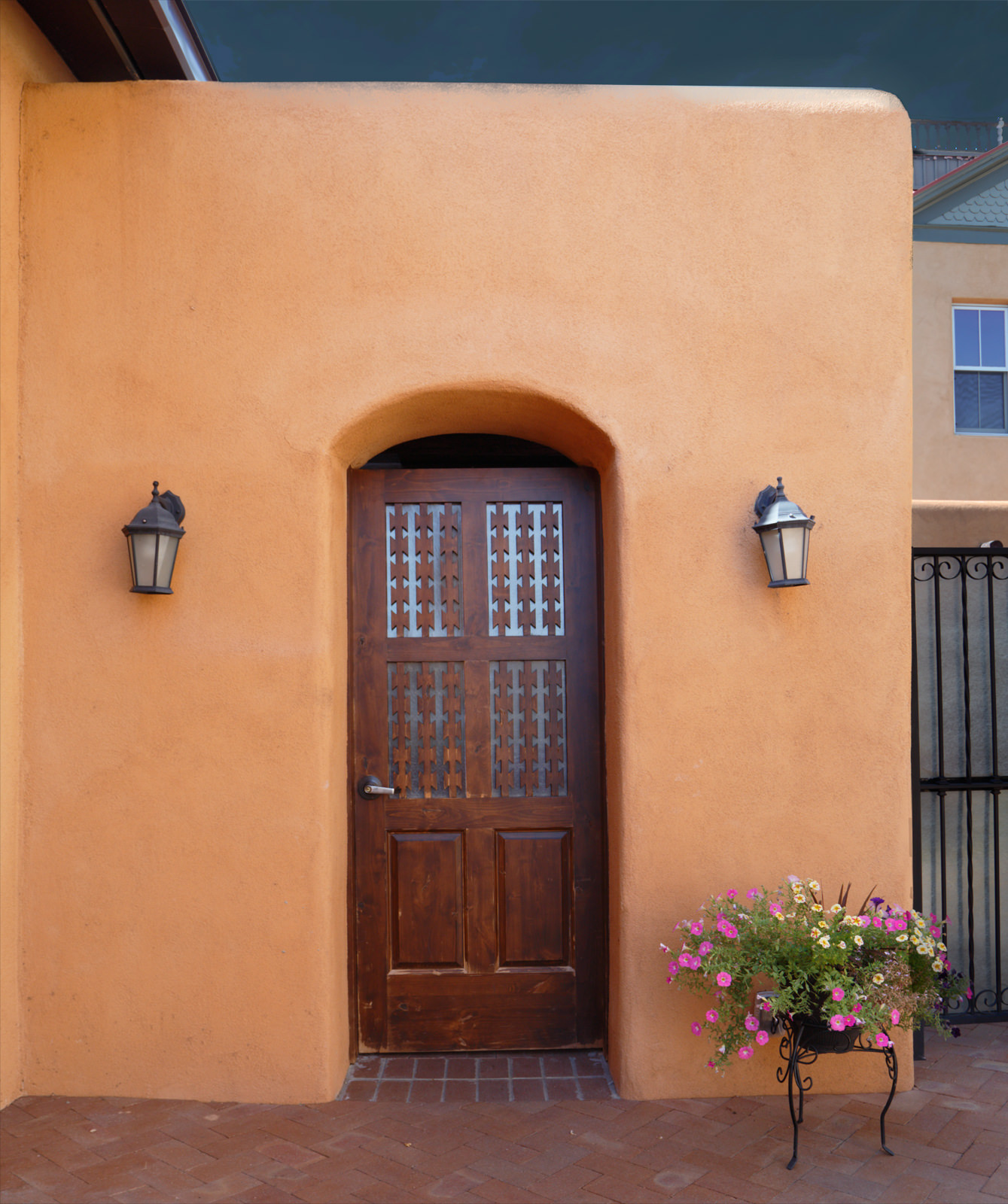 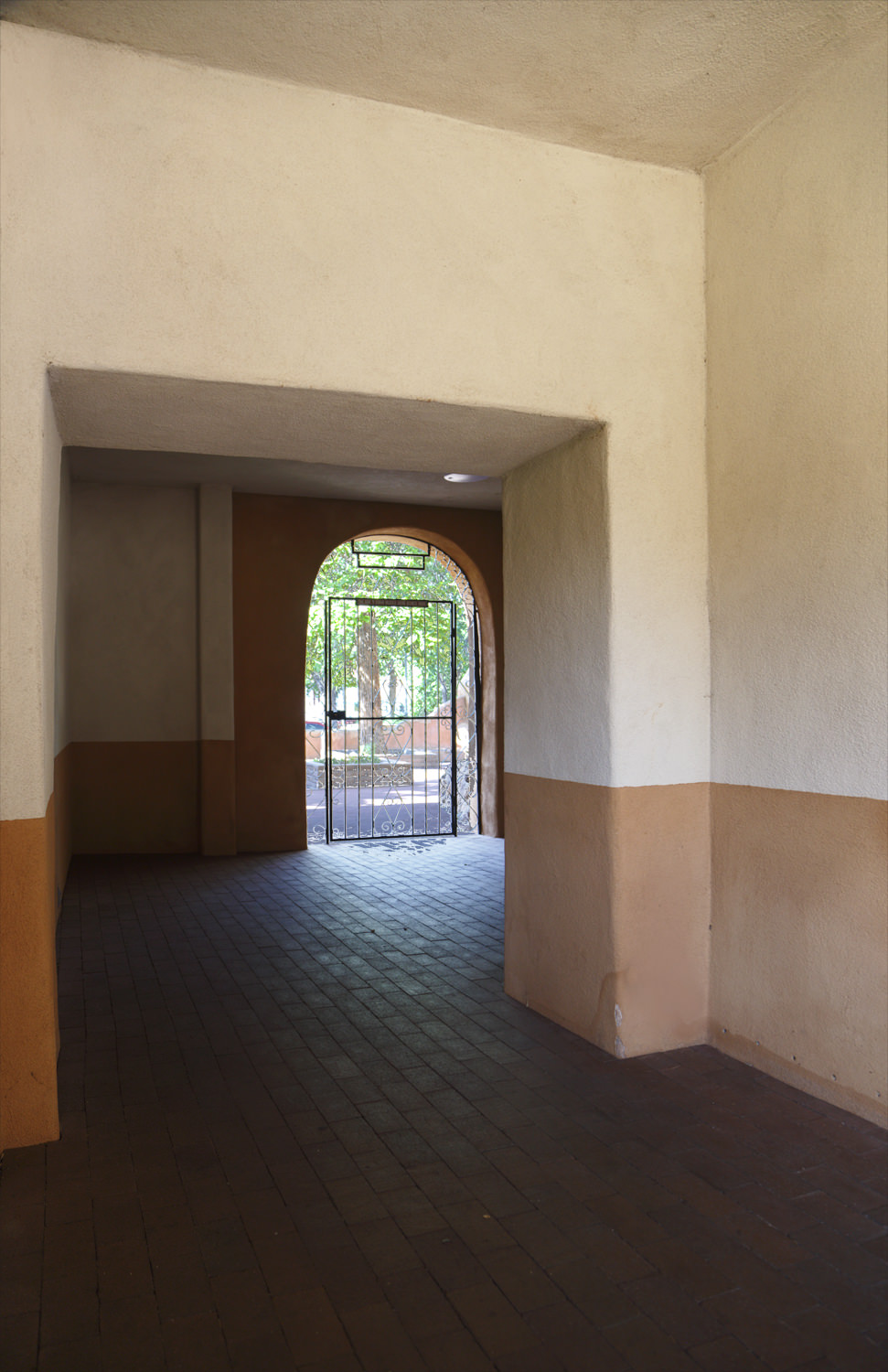 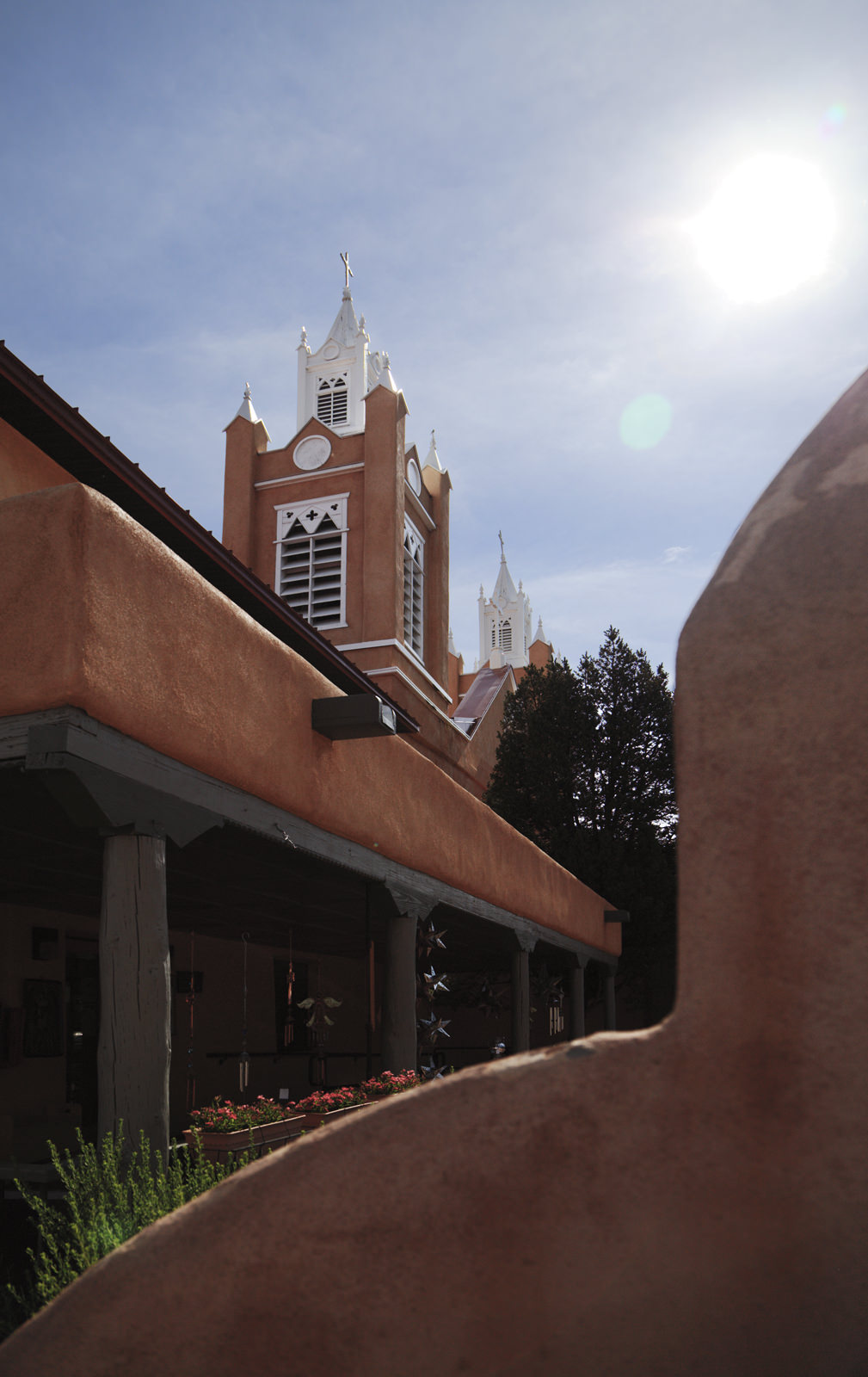 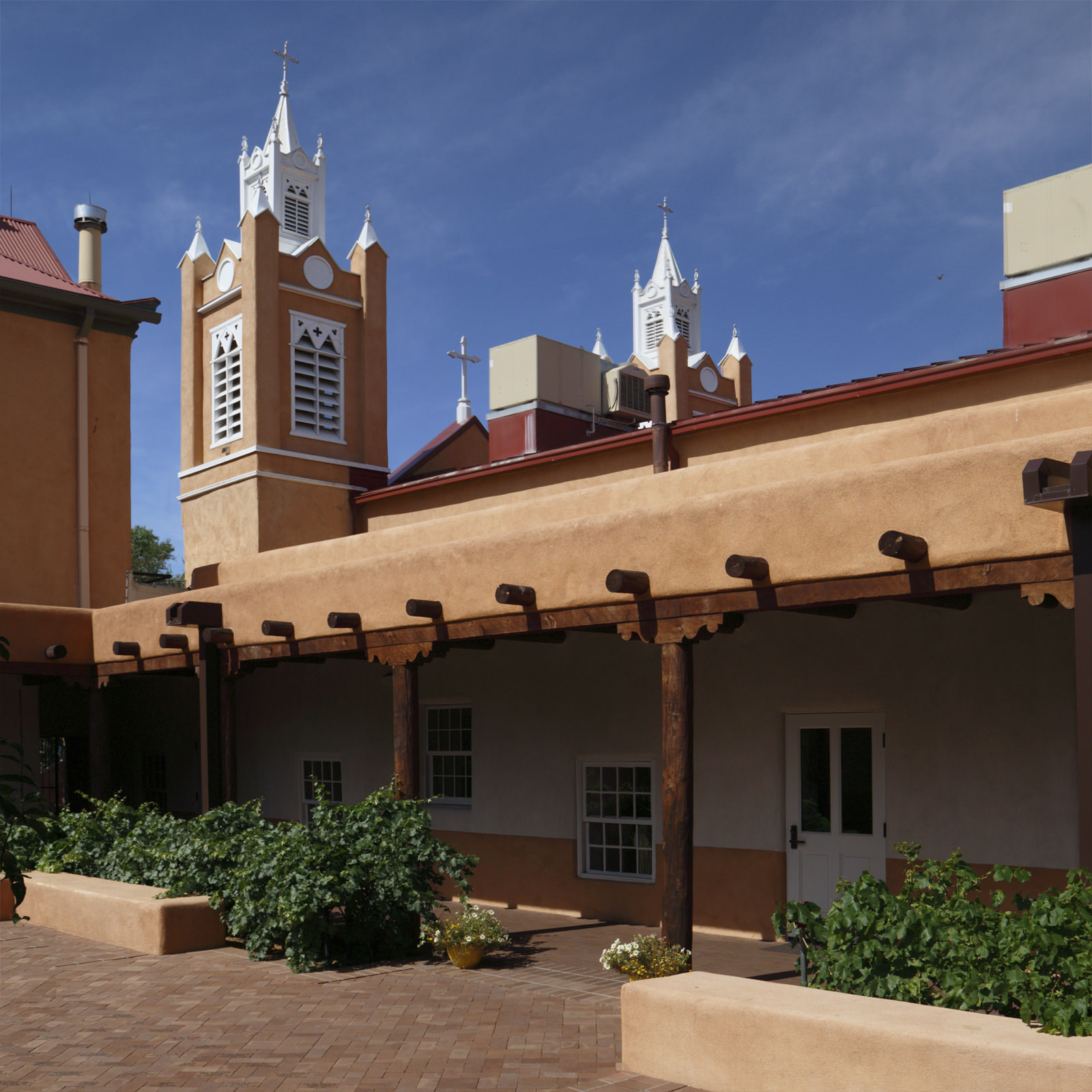